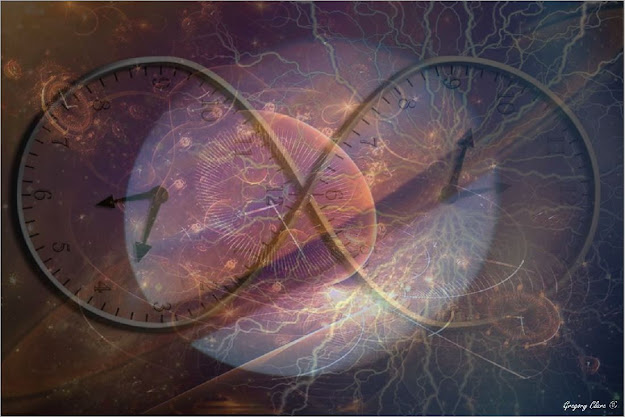 Retrocausality- we re-emerge from the forty days & forty nights storm upon the windswept sea! Only to find on the left (sinister) the scenery looks very familiar, on the right (Dexter) the brightness of the sunlight has blinded our vision of what’s ahead.

Saturn is back at the “Wavy Line’ ‘Aquarian March’ (00:00°) and about to re-enter the hidden earth (Capricorn). On the other hand Mars is trying to move forward, this is illusion; don’t be fooled by what you see on the right!

June 28/29th Mars moves home (Aries) and cast a ‘Striking Ray’ towards Saturn, Saturn rejects this ‘Ray’ and On July 1st  the boom gate will lift as Saturn returns to the ‘Goat Horn One’ Capricorn.

Additionally July 1st Mercury at 02:52hrs UT, on the Prime meridian 00N00: 00E00, Rides’ alongside Helios in the ‘Chariot of Fire’, casting a backward ‘Ray’ to Uranus, however hours before the transiting Moon opposes Uranus from the ‘Claws’ of the Scorpion.

Furthermore the super heavyweights have joined hands again-Jupiter adherence once again with Pluto – plutocracy and or oligarchy on a ginormous stage-Russia, maybe?

And on July 5th another pivotal moment occurs as the eclipsed Moon Stations Full on the Tropical Capricorn Lunar Mansion 13 degrees.

Bottom-line- Jason and the Argonauts would be hard pressed to write a script like this year!!

Posted by Beyond The Cosmos at 8:40 AM No comments: 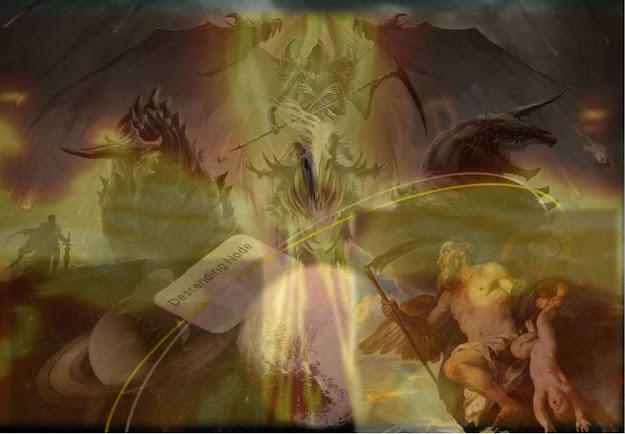 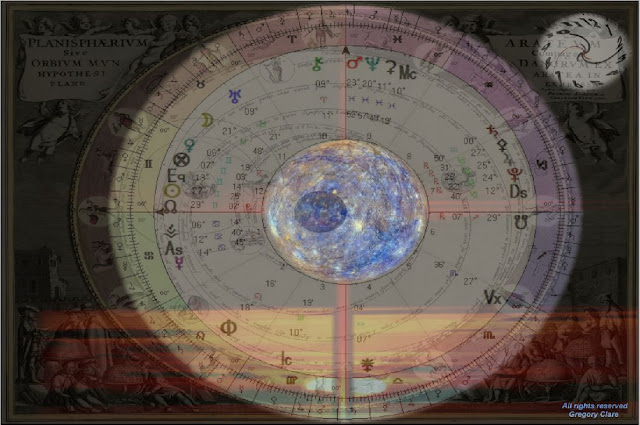 The unconscious brought into the Light-consciousness!!
This station is very revealing on many levels, firstly Mercury is stationing on the brightest star in Earths view of the heavens Sirius. This adherence to Sirius greatly enhances the archetypal message that Mercury is carrying. Sirius is known as the ‘Dog Star’ the messenger of Light and as such carries the unconscious collective meaning of ‘Renewal’ rebirth.

Additionally Mercury is stationing on the exaltation degree of Jupiter. So enhancement becomes enlargement uplifting, an exalted message.

The ancient author of antiquity Claudius Ptolemy suggests Mercury carries changes in customs and law and this particularly enforced when in the cardinal sign Cancer.

Another stridden observation is that the ‘Antiscia and Contra Antiscia’ of 14:45 degrees Cancer is 15 Gemini/Sagittarius. If you recall we just had a south node lunar eclipse on this very degree. Antiscia is known as the Shadow reflection of Light and is a subtle but very potent reflection of the unconscious permeating the message, which in this case is very relevant –the Image of the Crab-Cancer is Water, water carries the ‘Past’ wears down stone-Saturn and reshapes the vessel.

Also as mentioned in an earlier post 14 degrees Cancer has much correlation with regards global international geo-political affairs, the two US charts (July 5th 1775 and July 4th 1776) have the natal Sun at this very degree, which in the latter case partile squares 14 degree Libra Saturn in the 11th house of House of Representatives.

The Mercury station chart relocated for the US capital Washington, DC carries a further thread within, Neptune 20 degrees and Mars 23 degrees in the image of the Two Fishes- Pisces risings.

If you think the events brought to the world stage are going is subside and drift, this RX station along with Venus RX should echo the call of the unconscious being brought into ‘Light’.
My article “2020, The Fourth Way, 40 Days and 40 Nights and The Aquarian March” published in 2017, should draw your attention to these unfolding events of 2020, as they have their roots well laid and entrenched in the deep past of 1619 and Jamestown, Virginia.

All rights reserved
Gregory Clare
Posted by Beyond The Cosmos at 2:55 PM No comments: